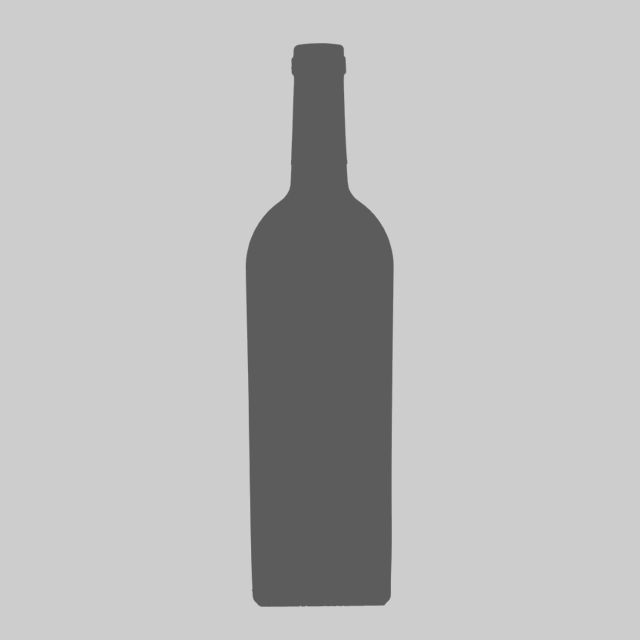 A young producer in the Kermit Lynch portfolio,Maxime has gained a tremendous following since founding his domaine in 2002.  A true garagiste,Maxime’s family was never part of a historical domaine nor was he bequeathed extensive vineyard holdings.  After training under Jean Foillard in Beaujolais, Maxime took the leap to Corbières and managed to revive vines in abandoned plots, he rents his cellar space, ages in neutral barrels from Burgundian producers, and oversees his entire eleven hectares of holdings all himself.

The Wines
The ‘Rozeta’ is a 'field blend' comprised mostly of Carignan but includes Grenache, Syrah, Grenache Gris, Macabou, and Terret.  'Field blend' is when all the grapes are fermented in the same tanks, instead of fermenting and barrel aging the varieties separately and then building a blend before bottling. ‘La Démarrante’ is a blend of only Carignan and Cinsault, which does not adhere to the appellation rules; therefore it is designated as a Vin de Pays instead of the AOC of Corbières.

Maxime gets his used barrels from producers in Chassagne Montrachet in Burgundy and is a certified organic producer while also incorporating biodynamic practices. He uses sheep to graze the vineyards and keep weeds under control. Fermentation is done using whole clusters and no sulfur is used during that process, just a touch before bottling.

The result is a lineup of wines that will make you especially happy to discover a new region with such quality wines at an affordable price point.