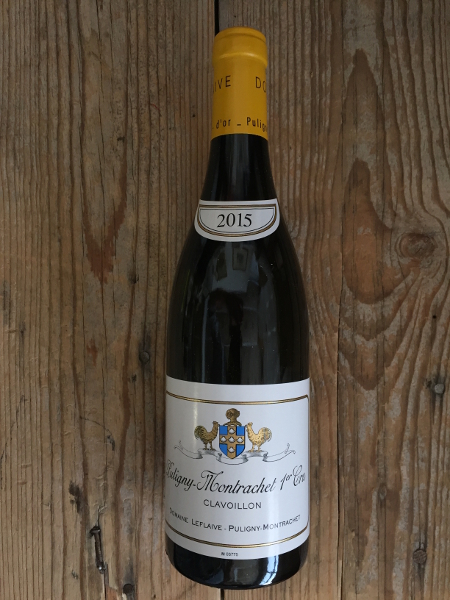 $174.00 $195.00
From the Importer
The most famous estate in Puligny-Montrachet. After the untimely death of Anne-Claude Leflaive in April 2015, the estate is now being managed by Brice de la Morandiere with the winemaking under the control of Eric Remy (in succession to Pierre Morey who retired in 2008).
Leflaives have been extant in Puligny since 1717 but the real founder of the domaine was Joseph (1870-1953) who was succeeded by two of his sons, Vincent and Jo. However it was under the stewardship of Anne-Claude between 1990 and 2015 that the domaine became a leader in Burgundy’s biodynamic movement, the whole property being converted in 1997.

The wines are aged for 12 months in 25% new oak and are then transferred to steel tanks where they are allowed to clarify naturally over the second winter. They are then fined and bottled. Leflaive produces superb wines that combine richness and depth of fruit with elegance, refinement and perfect balance.