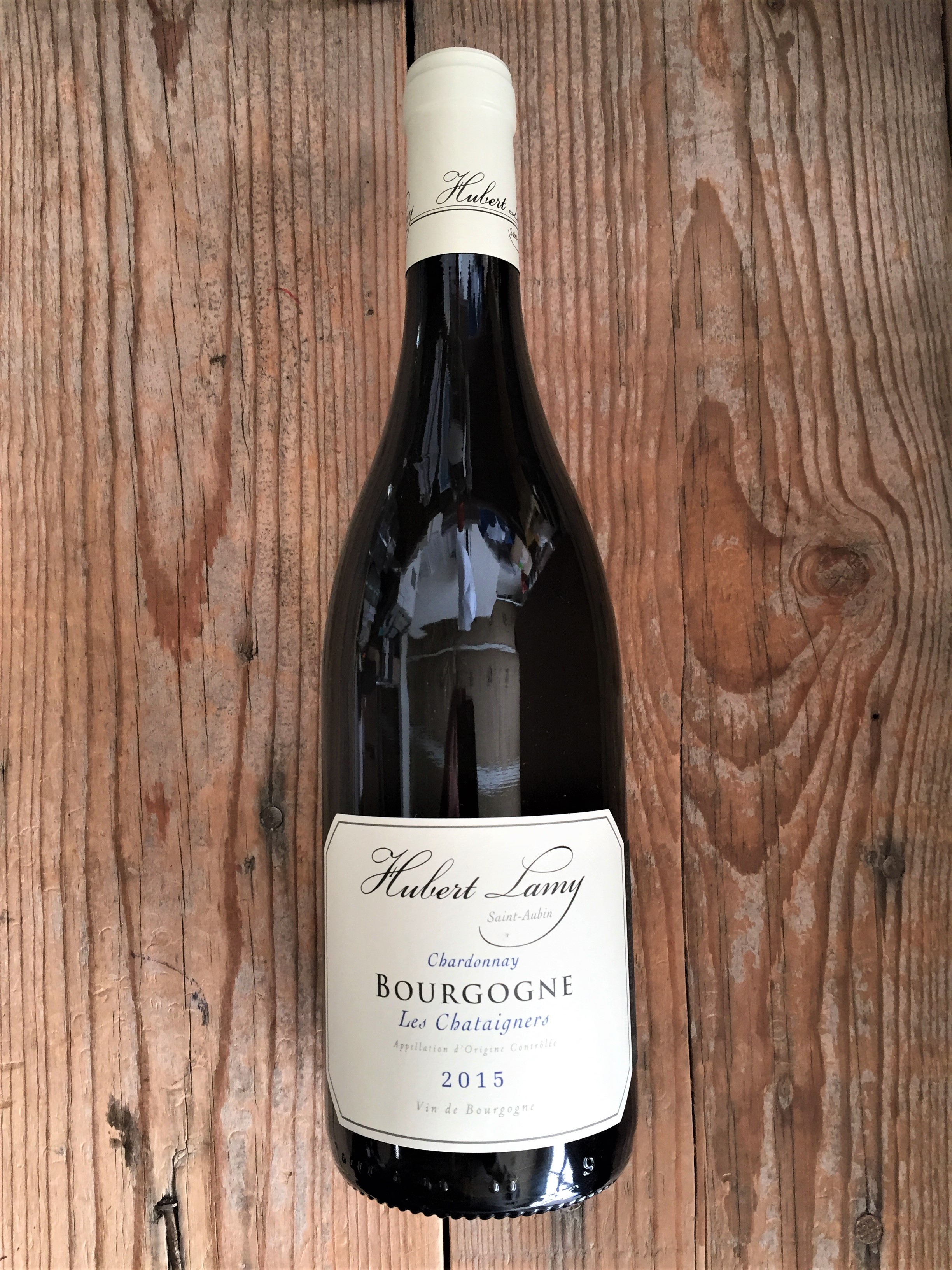 Domaine Hubert Lamy was founded in 1973 but the family lineage shows ancestors making wines in Burgundy since 1640. Starting with eight hectares, much of the vineyard acquisitions that grew the domaine occurred during the 1990s. After working at Henri Jayer and Méo Camuzet Hubert’s son Olivier joining his side in 1995 and has been the key to important changes leading the domaine’s elevation in status.

In 1997 the domaine stopped selling grapes to negociants, preferring to sell off parcels in less interesting vineyards and regaining access to vines that were previously under contract, refocusing on only the best sites and oldest vines. They also claim to be the first domaine in the Côte de Beaune to invest in a sorting table at that time, introducing stricter quality control programs commonly found in the Côte de Nuits.

Currently the domaine farms 18.5 hectares of vines with 80% being Chardonnay and 20% Pinot Noir. Twice during that growth their vat house had to be expanded, once in 1981 and again in 2003. They now work across three levels with the destemmer, sorting table, and vinification on the top floor, bottling line on the middle floor, and barrels underground on the bottom floor.

Bibendum, an importer in Australia, introduces Lamy quite well stating:
“The wines of Domaine Hubert Lamy offer some of the most exhilarating white wines in Burgundy. Those who know the wines will already know that Olivier Lamy (winemaker here and son of Hubert) is one of the most respected white wine producers across the Côte, producing racy, intensely mineral and floral whites of the highest quality. These are wines that showcase the very best aspects of St Aubin’s rocky, bony, chalky soils.”

“Run by Olivier Lamy, son of Hubert, this is, along with that of Marc Colin, the best address in the commune. There are delicious wines here.”
Clive Coates, The Wines of Burgundy

‘Les Chataigners’ — Oliver farms four parcels in the appellation of Saint Aubin for this first white wine, and added up, the area totals less than one acre. The vines were planted in 1990 and 2008 and all four vineyards are considered his highest in elevation and receive the coolest temperatures. The grapes are whole bunch pressed and aged in ten-year-old barrels for 12 months. The professional tasting notes I have found use descriptors like the following…special Bourgogne, overtly fresh and citrusy, melon and floral scents, and bone dry. Depending on the vintage, about 375 cases are produced.