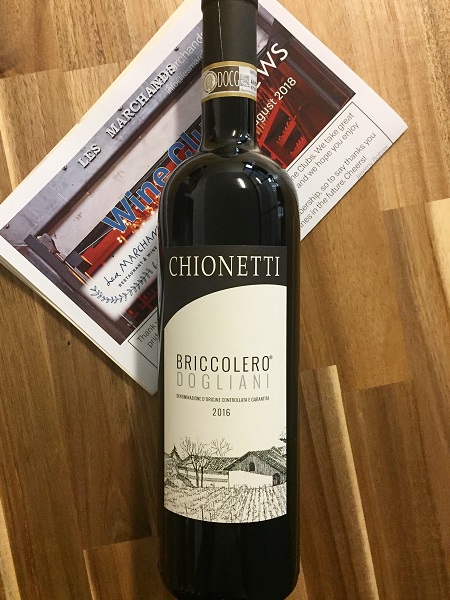 Quinto Chionetti died in 2016 at the age of 91. He was considered to be the best producer of Dolcetto in the world and so far even posthumously still is. The Chionetti family’s wine ties date back to the 18th century. In 1912 Giuseppe Chionetti bought a farm in a suitable area for vineyards in San Luigi in the town of Dogliani. Like many wine families of the time they sold most of their juice to co-ops and larger producers at first then Giuseppe’s grandson Quinto took over and it was then that the name Chionetti really began to take hold. Today the estate is fully committed to maintaining a harmonious balance with the environment and therefore farms all of their vineyards organically. The wines are fermented with native yeasts and bottled unfined and unfiltered.